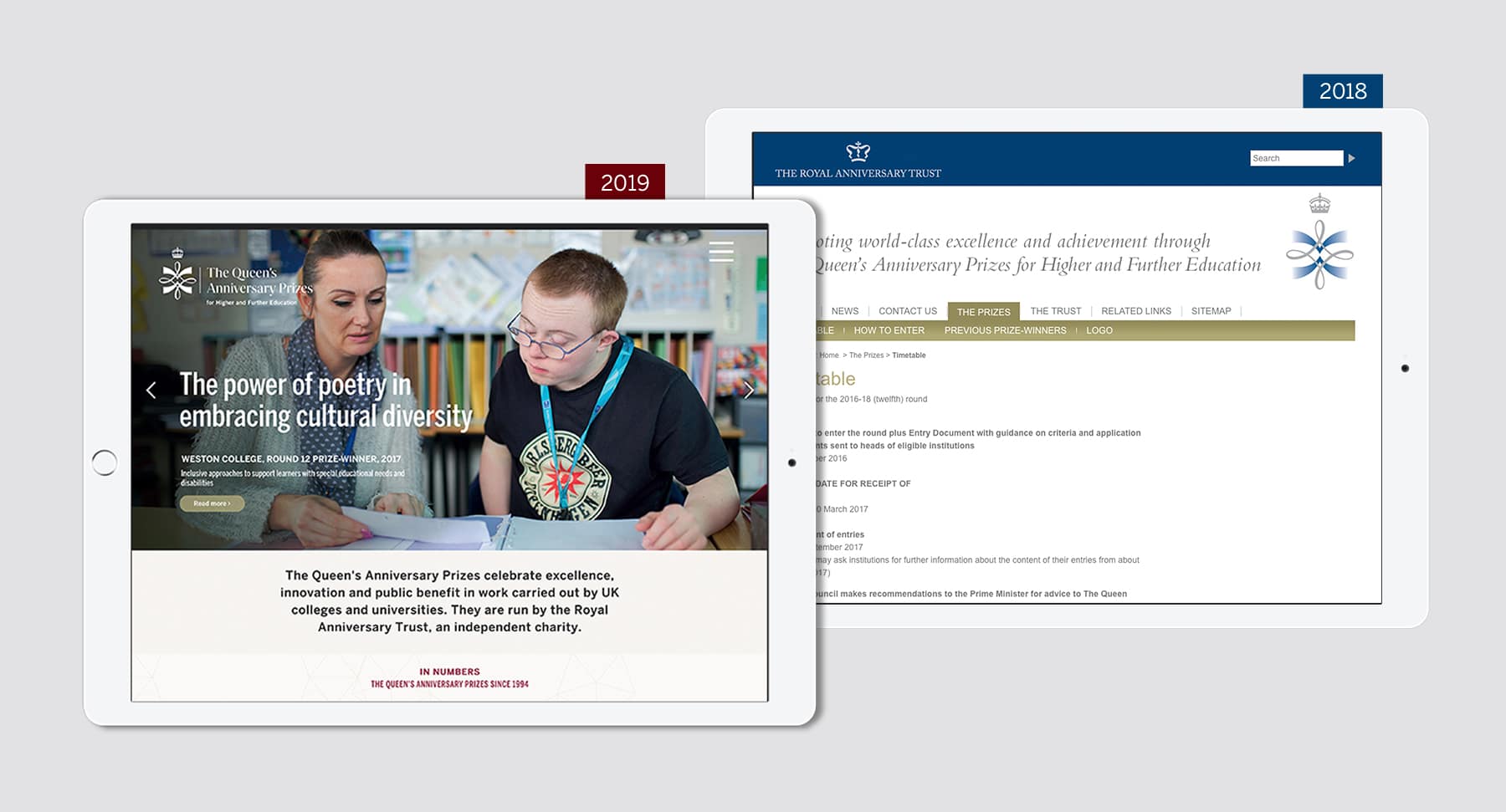 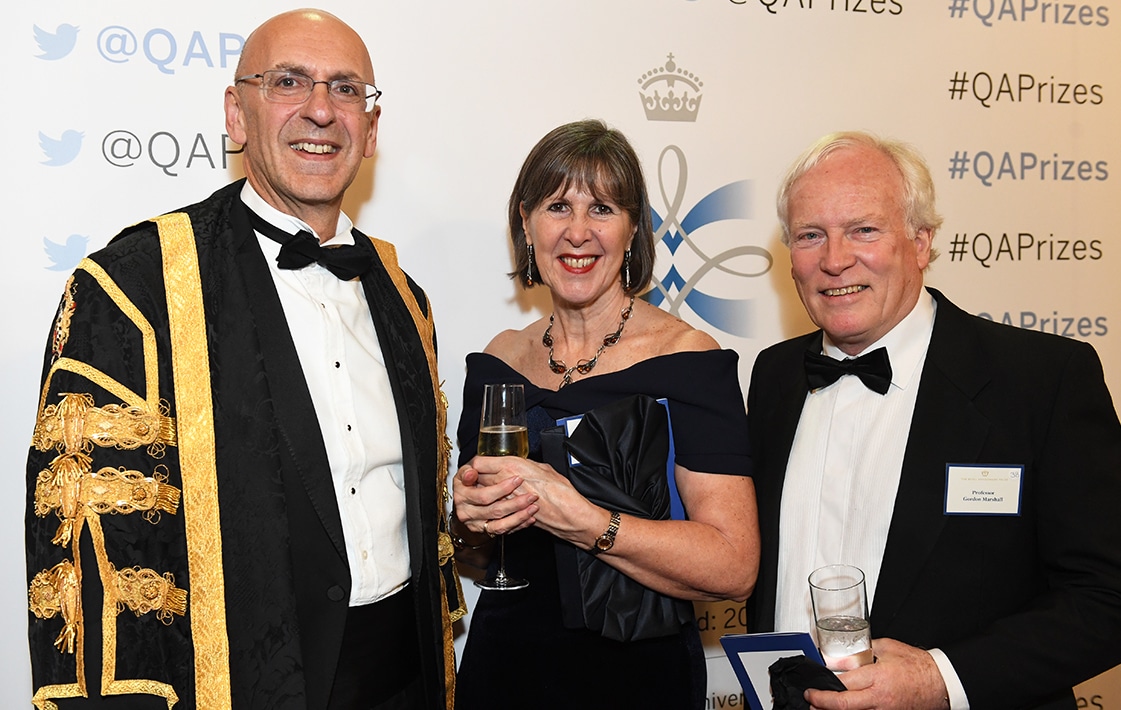 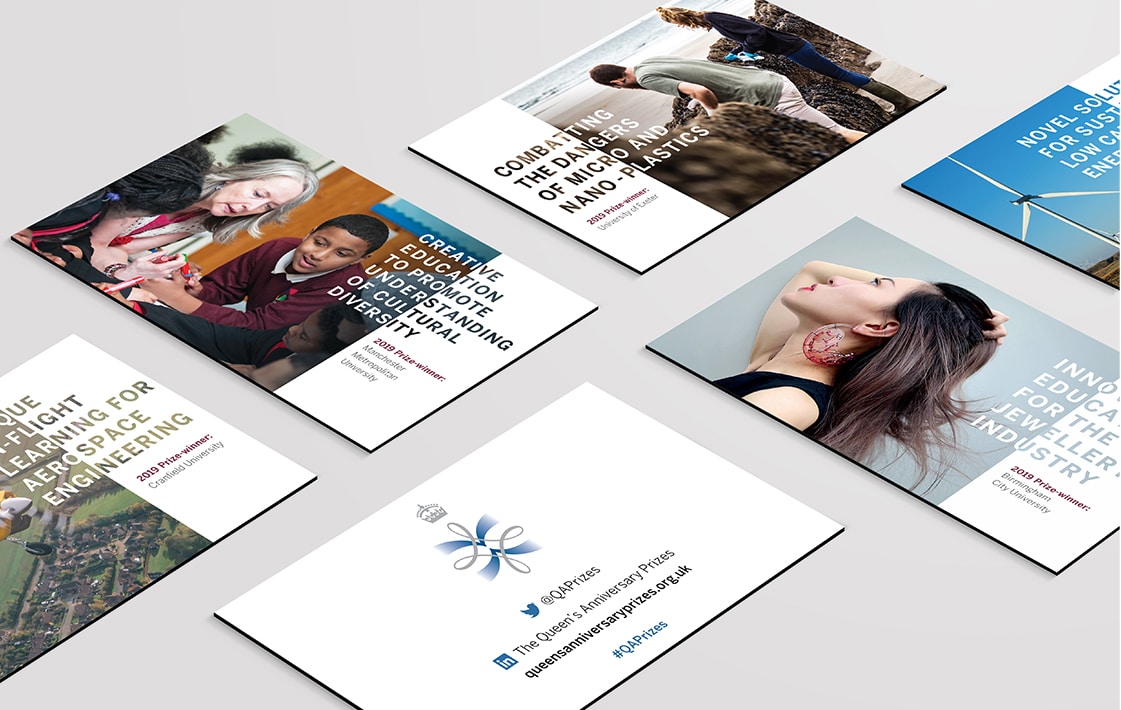 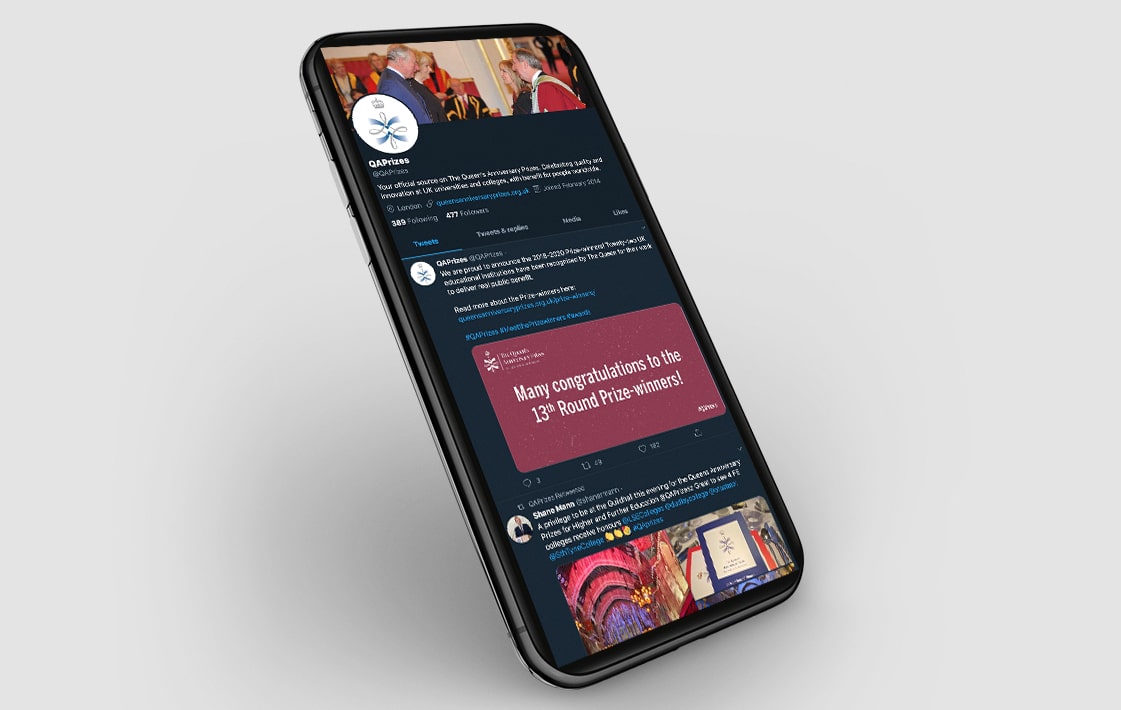 The Queen’s Anniversary Prizes have been in existence since 1994 but wider awareness of their value outside the education sector had been relatively low. Within the sector, it was recognised that there was a need to make them more relevant and contemporary, both to Further and Higher education. This needed to be done while at the same time paying respect to the conventions and traditions surrounding the scheme and its Royal status.

It would be crucial to understand existing perceptions of the Prizes scheme and make sure we did not throw the baby out with the bathwater. We believed that the key to success would lie in elevating awareness of the outstanding work of the winners and shaping the focus of our communications around them.

Pulse interviewed a wide range of stakeholders from Further and Higher education to get a real sense of how the Prizes scheme is perceived. Working closely with the Royal Anniversary Trust, which by agreement with the Palace has the task of running the scheme, we developed a digital strategy to reach out to much wider audiences than previously. Messaging, imagery and story narratives were developed. This has so far led to the development of a new website, the launch of social media platforms and wider media engagement around important milestones during the Prizes biennium. 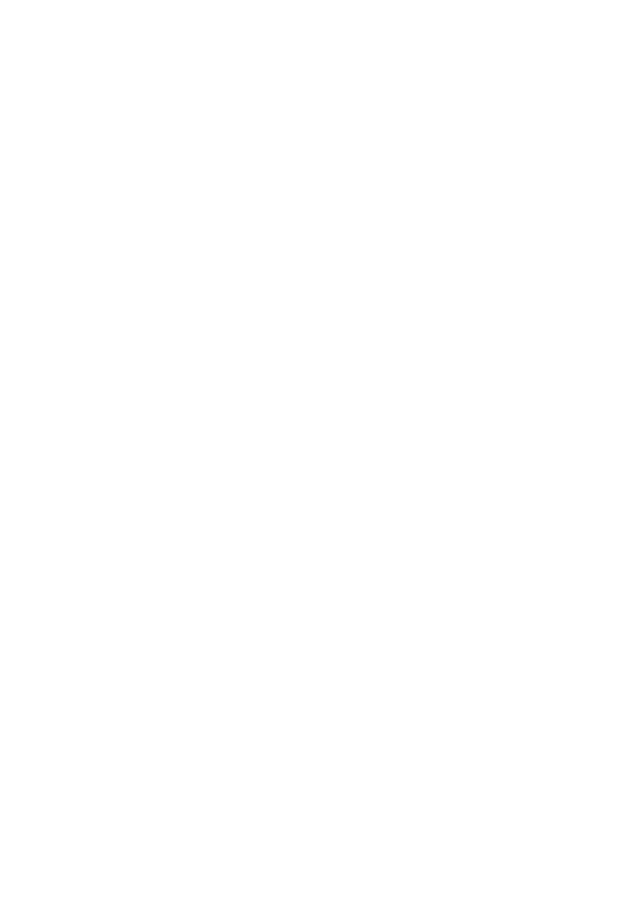